In 1988, Elizabeth Taylor gave her name to the first ever celebrity fragrance, thereby triggering off a spate of popular perfumes that money can buy. With more and more different perfumes making it to retail counters and online perfume stores, how in the world would you know which ones are worth your money and time? So, get started on some of the most popular fragrances that serve to be the right choice for many!

Arguably one of the most loved and iconic fragrances of the world! Launched in 1921, Chanel No. 5 was the privilege of select customers then, and hit women (and their men) from the very start. Packed with the goodness of jasmine and rose, Chanel No. 5’s formula has not seen much changes since it first appeared on the racks.

Rather than creating an experience or lifestyle that luxury designer’s fragrances would, popular fragrances are generally sold for building a specific empire and are generally not considered high class or exclusive. But, Elizabeth Taylor’s White Diamonds is surely an exception. This best selling fragrance is accessible to most consumers, and is affordable!

Also on the list of most popular perfumes, Euphoria’s success has led to many spinoffs– Endless Euphoria, Forbidden Euphoria, and Euphoria Blossom. Despite its many namesakes Euphoria continues to remain the most coveted of them all. Released recently in 2005, this much-loved perfume has exotic ingredients like black orchid and Japanese apple. 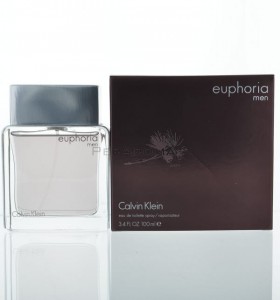 If rumors are to be believed then do know that an L’air Du Temps is purchased every 5 seconds globally! Well, we really do not know the truth behind this but the statement surely speaks volumes about this perfume’s popularity. Almost 66 years old, L’air Du Temps was launched by Robert, Nina’s son, in line with his efforts of expanding the family business. Here, the bottle’s unique design serves to be it strongest USP –it has two doves perched lovingly on its top to depict peace after the traumas caused by World War 11.

With warm and woody base notes to its credit, this citrusy fragrance makes for an amazing gift for all men in your life. Acqua di Gio is quite treasonably priced too. It’s been around since 1996 and still attracts with its masculine appeal—and in many more ways than one!

Though fairly new when compared to other items on this list of most popular fragrances, Burberry Brit, released in 2004, makes heads turn with its woody and aromatic notes. It symbolizes the classic and elegant lifestyle of true Brits and is a must-have on the dresser of those who want nothing but the very best.

Why it’s great? Well, as loyal users say, “ It’s light, heavenly and clean.” This floral, sensual fragrance finds a permanent place in the collection of most perfume lovers; with a single spritz of the same lasting the entire day! 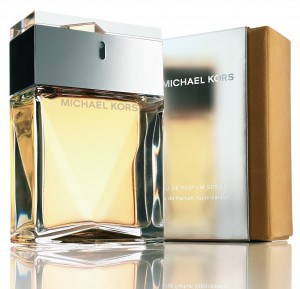 Another Calvin Klein offering that promises to set you apart in the crowd, CK One oozes citrus notes of mandarin, papaya, lemon, pineapple, and more. It was the first unisex fragrance that was launched in 1994. Try it—you will not be disappointed!

This fresh Chanel fragrance is oft described as being feminine, chic, soft, modern, and masterfully balanced. It’s more lightweight than other Chanel fragrances and lures the wearer with its green grassy hint. Here, it deserves a mention that a single pump is expected to last the entire day and is not to be overdone. Highly recommended by experts! 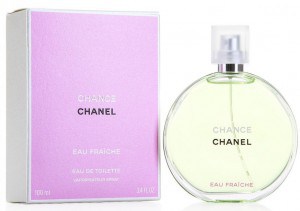 Most Popular Fragrances for YOU too!

One of the best ways of expressing your style, these most popular fragrances can be bold, muted or subtle; so as to fall in line with your personality. Once you are lucky enough to find the smell that works best for you, go ahead and adopt the same as your signature smell, Yes, even though they may prove to be a tad expensive, these perfumes are certainly worth the investment.

Are you ready to check out your favorite from these most popular fragrances? Go ahead, smell good!