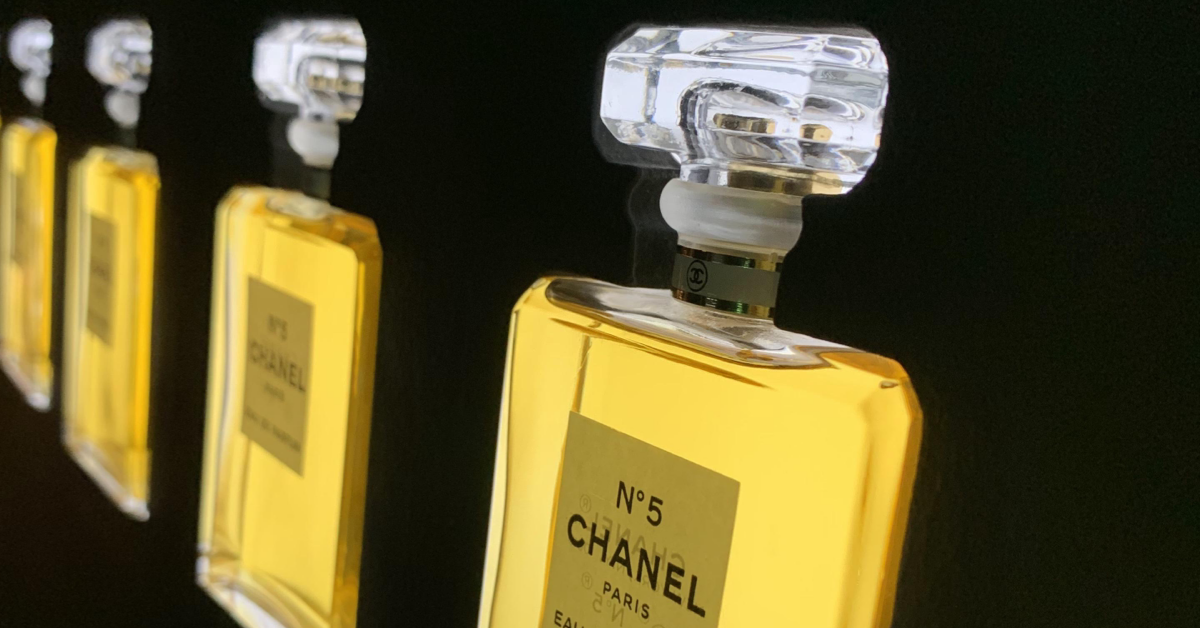 You know how sometimes you smell something and it just takes you back? Yes, we are gonna talk about those nostalgic fragrances.

This oriental spicy perfume was one of the most popular ones in the 80s. We are talking about the original formulation of vanilla, musk, and sandalwood.

one of the newest ones on this list. Bombshell came out in 2010 but, every time we smell this fruity scent, it takes us back to when we used to sing along with Katy Perry’s teenage dream.

Stetson came out in 1981 and was one of the most known chypre fragrances. It became a first barbershop fragrance for many fragrance lovers.

One of the most recognizable scents came out in 1999. To this day it is a very attractive and bold scent. You smell it and you can just imagine going to parties and dancing the night away.

Yes, we are talking about the famous fragrance with a gasoline accord. some were able to smell it some were not. but no matter which side you belong on you can’t deny that this was a unique fragrance that launched in 1988.

This Chanel Eau de Parfum came out in 1986 and was the new version of the vintage No 5. Who doesn’t have an aunt or grandmother who used to wear chanel No 5? How could we not include it on the list of nostalgic fragrances?

Whether you bought it for the fruity scent or the iconic packaging, smelling this fragrance will take you to your teenage years when you just wanted to become a grownup.

Which of these fragrances did you own?